The following Passage was asked in RBI Grade A Rajbhasha Adhikari Exam in 2019. Translate the following into English.

English to Hindi Translation | Previously asked in RBI Grade A (RAJBHASHA) 2006-07
Translate the following Para into Hindi. – 20 Marks
After four years of boasting of 9% GDP growth and talking of overtaking China, Indians are reluctant to believe that the economy is headed for a serious fall. But the stock market

Dear Friends,
The Junior Hindi Translator Exam is drawing near. What you have to do is to translate different kinds of Passages into the Target Language. The following is a Translation passage asked in PGDT Exam -2018. Translate the following and check you answer given below this passage. 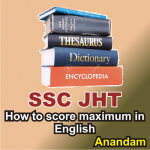 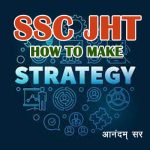 How to prepare well for SSC JHT exam 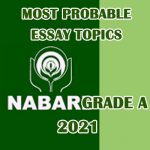 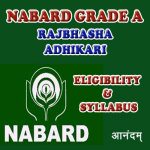 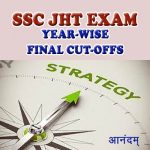 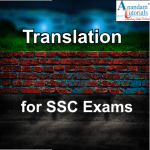 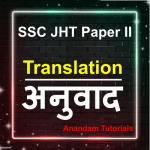 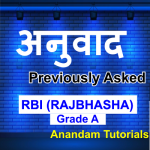 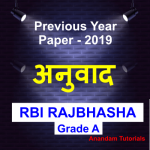