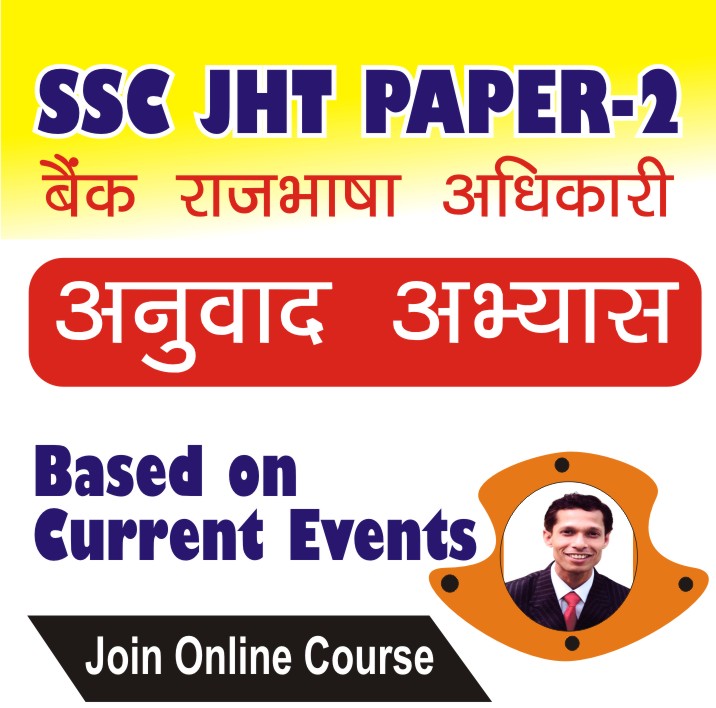 Translate the following passage into Hindi. And get it evaluated:-

Farmers and opposition are alleging that the Bill will end the Mandi System and farmers will not be able to get MSP (minimum support price) for the crops. Farmers’ organizations are alleging that the Bill is not in the interest of farmers as large corporate companies will capture their fields and Mandis. While the government asserts that the changes being brought in agriculture will increase the income of farmers and they will get new opportunities in this way. Middlemen will be nowhere. Small farmers will benefit the most from this. The MSP and Mandi system will remain the same as before. Farmers can sell their agriculture produce anywhere of their own accord for higher profit.

The Agriculture Minister Narendra Singh Tomar said that the MSP will remain as it is and the agricultural mandis will also be there. Now the farmers are free to sell their crops at any cost, even outside the market anywhere in the country. 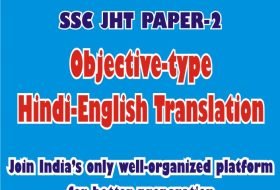 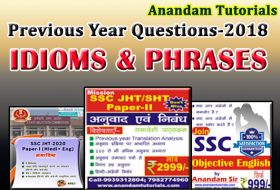 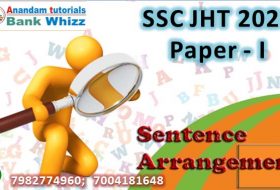